The UK after Brexit 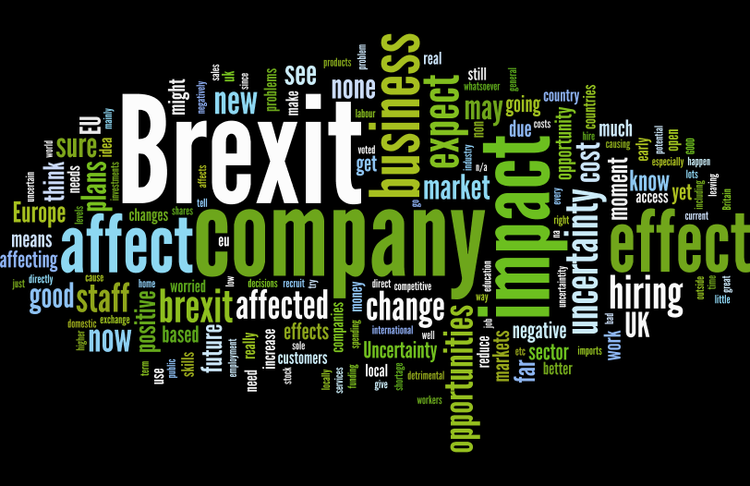 HR Decision Makers in the UK are facing a tough time with hiring choices ahead of Brexit and the legislative changes this will bring. We asked a selection of our panel, across businesses from sole traders to those in large enterprises, how Brexit was affecting them.

Splitting the sample into small (0-249 employees) and Large companies (250+ Employees) we saw some differences in attitudes. These were perhaps reflecting how larger companies can be more tied down by process and legislation.

Small and Medium (SMEs) employs 60% of the UK workforce and weight 99.9% of UK business units. They generate 47% of the country turnover. On the other hand, large companies (0.1% of UK units) represent 53% of UK turnover. *

Freedom of movement and hiring are obviously top of mind for everyone involved in HR.

The most positive take away from the survey were around new opportunities with 47% of business agreeing (somewhat or strongly) that Brexit will present new opportunities. 25% disagreed, with 28% in the middle.

The sentiments in our open question revealed a large amount of uncertainty and also quite a few people with a neutral stance who feel no affect as yet. This is played in our question on future headcount. 69% expect headcount to remain the same. That is the case in small businesses with 75% more so than in large business with 60%. Only 9% of respondents expect a decrease, while 19% report they expect to grow.

Fieldwork conducted from the 13th – 19th January 2017 using the Norstat UK panel. Respondents were screened on involvement with Human Resources. Base size: 208 respondents

Xavier was previously Associate Director of Consultancies at Norstat UK.

View all Posts by Xavier Geoffret