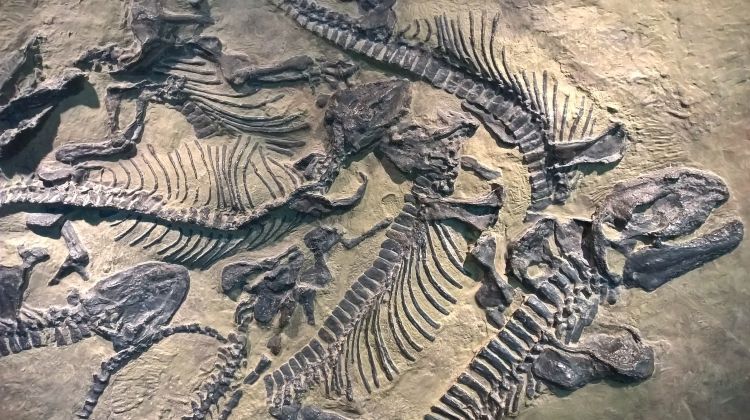 Does CATI await the same fate as the dinosaurs?

Poland is definitely not an individual case. In many countries, CATI plays a subordinate role in the mix of methods already, like in the UK or USA for example, where only 6% of all surveys are done via telephone. And among all the 52 countries examined by ESOMAR, only 6 countries had CATI as the predominant method of data collection. Does this mean that CATI awaits the same fate as the dinosaurs?

As a matter of fact, the demand for telephone surveys is decreasing. The new technology simply allows you to do more, in a cheaper and faster way. Online access is not only available from personal or business computers anymore, but also from mobile devices – and so are online surveys. And the number of smartphone users is forecasted to grow further, with the mobile internet penetration rates increasing as well. It is against this backdrop, that a growth of 30% and more on CAWI survey is no longer surprising.

But does that mean the end of the telephone survey era? Definitely not. There are many types of research that cannot be done on the internet since other methods are either too expensive, take too long or simply are ineffective.

Let’s take an example: A study on cold soldering. A niche group, definitely. An extremely complicated terminology. And a data base that is very limited. Online would definitely not be able to handle this, but CATI comes as the ideal solution. Thanks to a proper training of the interviewers we are able to provide the customer with a survey on such a non-standard group. And as we do not have to meet each and every specialist personally, we can save the client’s time and money.

Another example, another target group: doctors. Everyone in this field knows how difficult this group is, particularly for doctors with specific specializations and academic degrees. Online? Forget it! Face to face? The price is very often the barrier, but in any case it’s highly complicated. A telephone survey? Absolutely, but only if it is prepared in the right way. Thanks to the appropriate and, even more important, systematic training of our interviewers, the study on “difficult target groups” gets possible.

So, is CATI only suitable for such difficult target groups? Definitely not.

As more and more people have mobile phones, it is actually getting easier to reach any desired target group with telephone surveys. And although some respondents have no time to talk, many of them prefer to talk to another person about their relevant topics, rather than interacting with a digital interface. As long as people have the need for human contact and are not controlled by microchips, we can be confident that CATI will find its place in the market.

Michał is the Managing Director of Norstat Poland. Feel free to drop him a line at michal.junik@norstat.pl.

View all Posts by Michał Junik

Thanks for subscribing!
In order to complete the subscription, please check your inbox and click on the link in the email we have just sent you.
Stay up to date!
Follow us on:

Stay up to date!